Beginning in October, 2022, sanitation workers will pick up compost bins of yard trimmings, food scraps, food that has spoiled, and food-soiled paper products direct from the user’s door as part of a larger effort to make New York City environmentally friendly.

Public schools have been equipped with organic waste collection containers, and private schools were encouraged to join the city’s plan to achieve zero waste in schools by 2030.

Also, on the city streets, 250 ‘smart’ composting containers have been installed alongside trash and recycling containers for drop-off by commuters, shoppers and others on the go. These ‘Smart’ bins can only be opened by scanning the QR code on your phone or by using a city access card.

Smart bins do their own compacting. They call for pickup when they are full. UV light kills the germs inside. They also give city leaders economic information. When the bins are less full, for example, it’s a sign of less city movement and spending. Strategic placement of the bins tells city officials what parts of the city are experiencing the most change.

New York City’s sanitation commissioner Jessica Tisch said they were tasked by the mayor, Eric Adams, to develop a solution that was better for the planet, easier for the people and harder for the rats.

The initiative is part of a comprehensive plan to lower vehicle emissions and energy consumption, retrofit 650 buildings with LED lighting, automate water flow to manage consumption, take control of the overflowing trash problems and reduce carbon dioxide problems in a city with 8.5 million residents, with more people moving in daily. They’re doing this with a lot of smart technology to collect data, monitor flow to learn how the city uses its resources, and to develop more efficient means to use them. 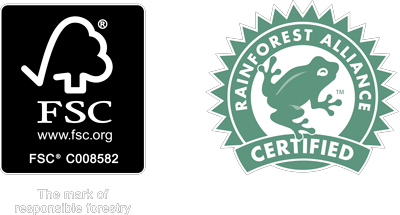 Made in Chile – US Headquarters